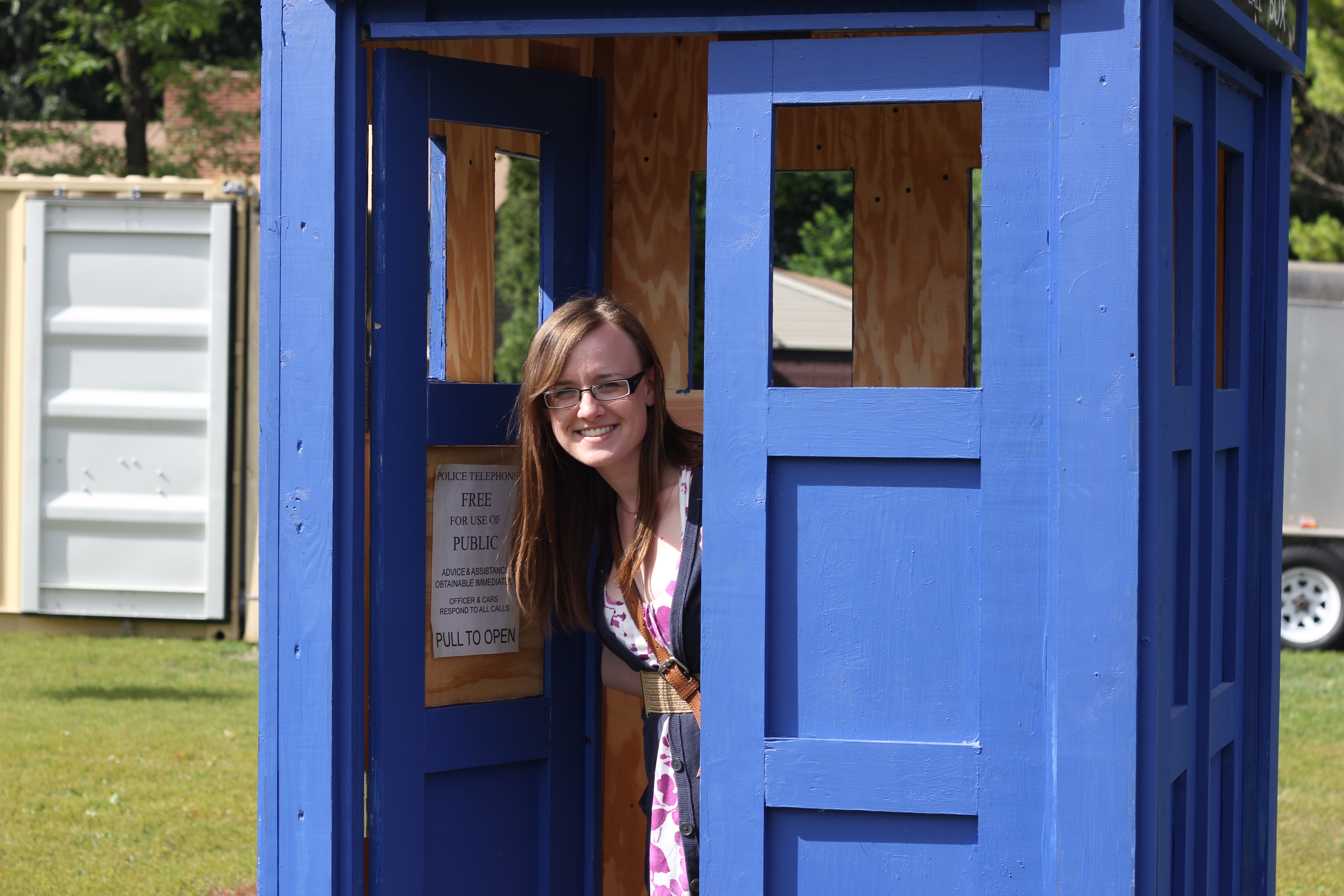 Leonardo’s Basement is a maker space for kids with locations in Minneapolis and St. Paul. They do a variety of classes and workshops throughout the summer and school year. Their philosophical approach encourages kids to try something new, take risks, and accept failures. It’s a place of creative community where six-year-old girls are using power tools and teenage boys are cooking or sewing.

This summer both Adam and I taught classes at Leonardo’s Basement. Adam taught a class for teens on programming Lego Mindstorms using Arduino. I taught a class for upper elementary kids on testing and changing various recipes, and another for lower elementary kids on crafting whatever they wanted. I found it to be a great — and almost therapeutic — experience to teach students in a setting that is so completely different from the structure of school.

The second week of August was Superhero Week at Leonardo’s Basement. Throughout the week, kids were working on numerous projects related to comics, superheroes, and other “nerdy” pop culture icons. The week ended with a celebration on Saturday for the public to attend. Adam and I stopped by to check out some of the projects.

Everything was set up in the baseball fields next to the building. With the help of some amazing volunteers, they had built a wood and cardboard version of Gotham City and Wayne Manor. There were activities like face painting and a cartoonist within the buildings of Gotham city as well.

They had also built a Batmobile that was built from an old golf cart.

Many icons from Doctor Who also made an appearance including the TARDIS, a Dalek, and a weeping angel.

Towards the back of the field were two superhero glider zip lines. You could ride two different gliders down the hill.

One of the coolest things was set up on the pitcher’s mound of the baseball diamond — an Iron Man model. Inside the feet of the model were a series of rocket engines that would propel Iron Man through the air.

Of course, there were also adults and kids alike dressed up as their favorite superheroes.

It was amazing to see what the kids had created with standard materials and limited help from adults.