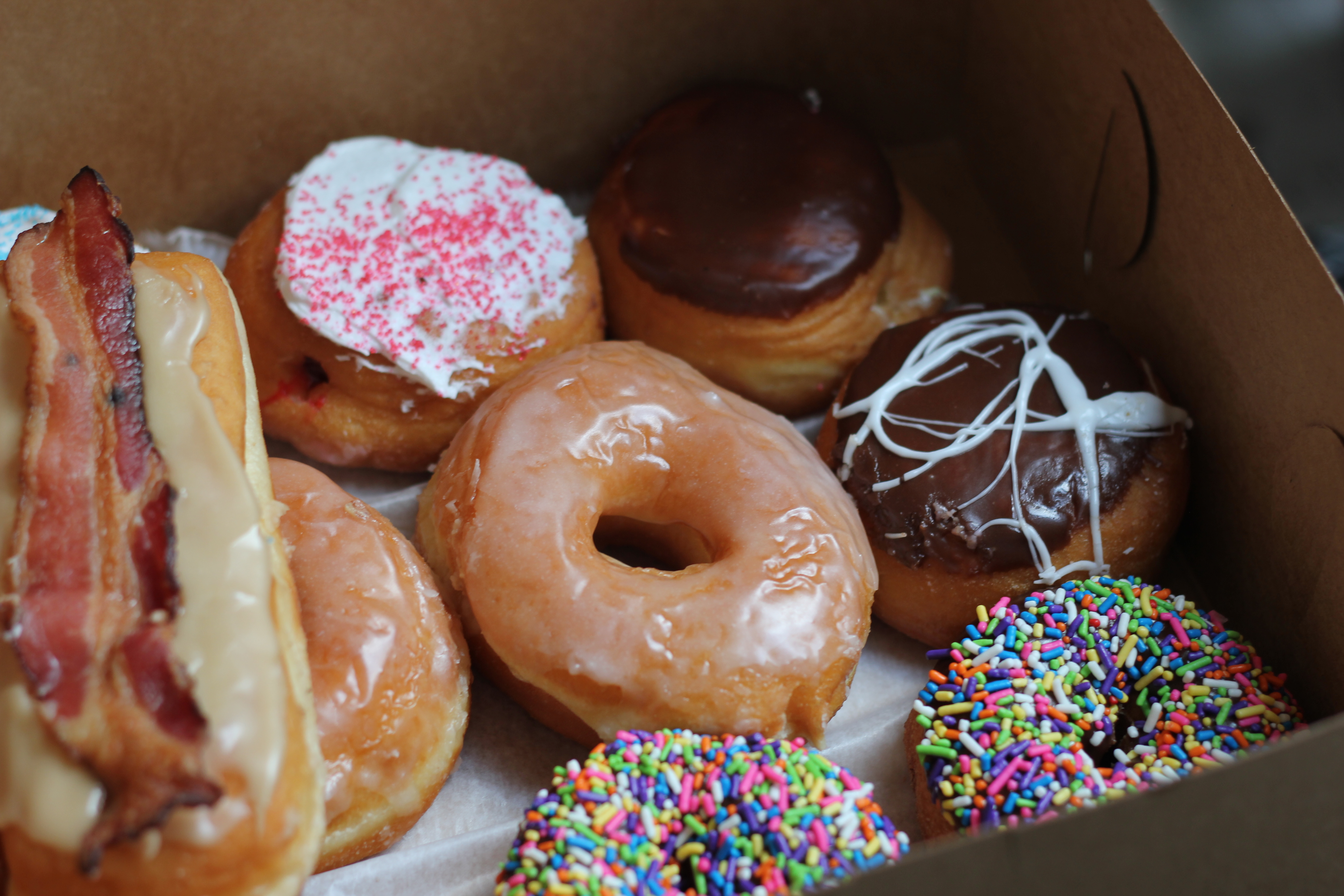 My aunt, uncle and three cousins, who live outside of Fort Worth, made the 17-hour drive to spend a week with family in the Midwest. They came to visit us in Minneapolis towards the end of their vacation.

We spent time at the Mall of America doing some “no sales tax” shopping, a very exciting activity for people used to paying 9% sales tax.

We took a break before lunch to go climbing at the Ghostly Gangplank in Nickelodeon Universe. We found that two new slides had been added to the course, dubbed the Anchor Drop, and had to try them out. Rachael and I tried just the slides while Jacob and Nathan started with climbing and then tried the slides. You can do both activities for as long as you wish, and can enter the slides directly from the climbing course without having to venture back down to the bottom.

After the mall we took them to Minnehaha Park to view the falls and to enjoy a surrey ride. Adam and I found that it’s much easier to pedal a single surrey with only two riders than it is to pedal a double surrey with 5 riders (4 people to pedal and 1 free-rider). We got stuck going up a hill and had to push the surrey up while being laughed at by Mary and Gary in the two-person surrey. They got a taste of their own medicine though once the free-rider switched to their cart.

Thankfully the weather held-out long enough for us to get back to the car. It began to downpour just as we were pulling out and continued until we got to Galactic Pizza for dinner.

Mary and Gary left after dinner to head back to Wisconsin while Adam and I took the three kids to ComedySportz. This was their first experience with improv, and everyone had a good time.

We had a family picnic back in Wisconsin at my other aunt and uncle’s campsite the next day. Prior to heading out, we treated the kids to YoYo Donuts in Minnetonka. Everyone greatly enjoyed the Bacon Maple Syrup, Chocolate Sprinkle, and Cinnamon donuts. We brought some to the picnic, but they were less of hit for people with more conservative tastes.